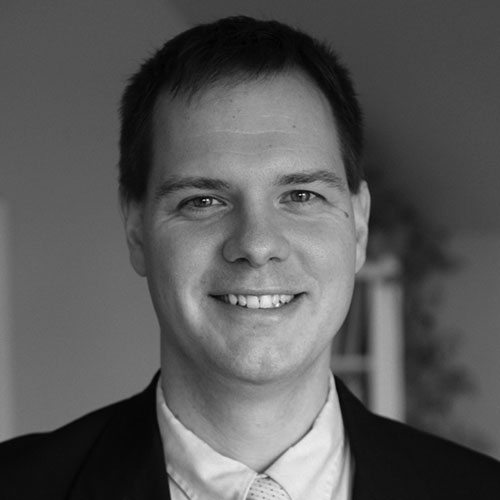 What role does the zero-tolerance policy play in child separation?

In the past, federal law enforcement exercised discretion in determining when to charge an individual with the misdemeanor criminal offense of improper entry to the country — filing criminal charges in some cases, but in other cases, particularly when an individual was seeking asylum under the terms of United States law and/or when children were present, merely putting the individuals into civil immigration proceedings. A zero-tolerance policy that removes discretion from law enforcement effectively meant that all individuals were being charged criminally, including those with children, and since children cannot be put into jail (which is distinct from civil immigration detention facilities), their children were taken from them, reclassified as “unaccompanied minors,” and placed into the custody of the U.S. Department of Health and Human Services.

What happens to children whose parents have already been deported?

When these children’s parents can be located abroad, they are generally being given the opportunity to have their children returned to them. Some families have now been reunited in this way, while in other cases the parents have expressed that, because of the threat of violence to their children in the country of origin, they preferred for them to stay in the United States, even though that means sustained separation.

What role is World Relief playing in this situation to benefit children?

World Relief has been actively advocating for these children since the policy began, mobilizing faith and immigrant community voices to urge our government to halt the zero-tolerance policy, to ensure thatchildren are not separated from their parents, that children are not detained indefinitely (even with their parents) and that our asylum laws are respected. We also have deployed  legal services to the border area to help provide orientation for families seeking to request asylum, and we also have been able to serve individuals affected by family separation policies through our legal services programs in various parts of the United States.

How can we come together as a national community to help?

It’s an important time for Americans to advocate — the widespread opposition to the family separation policy was a core reason that the president signed an executive order on June 20 largely halting the policy, but the administration has recently publicly contemplated restarting a form of family separation as a deterrent to asylum seekers and has proposed changes that would allow children to be detained for longer periods of time, which we do not believe is in kids’ best interest. We can also provide financial support for organizations like World Relief providing legal services for vulnerable immigrant families.